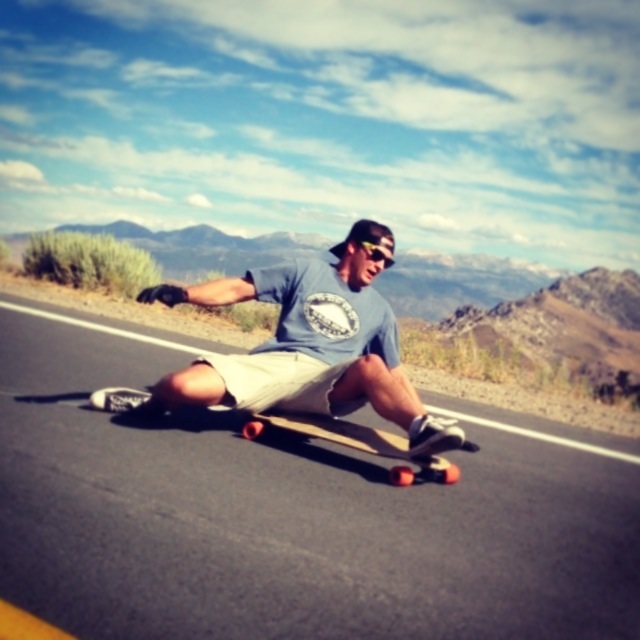 B4BC’s 9th Annual Skate The Lake was a success! Over 100 people participated and over $20,000 was raised. Here’s the full recap—

This past weekend was one I won’t soon forget.

Every year, the Mittun team participates in, “Skate the Lake,” an annual nonprofit fundraising event put on by Boarding for Breast Cancer (B4BC). 28 miles on a skateboard in beautiful Lake Tahoe to raise money for the fight against cancer… we couldn’t pass it up.

The long drive could have been seen as something you wouldn’t want to do, a chore, but it seemed to fly by as soon as we could see those mountains. All three of us love to longboard, and couldn’t help ourselves when we saw perfect pavement going up the winding roads to Lake Tahoe. We had to stop and skate. The views of the Sierras were incredible, and the road was clear, but after some skating and a few pictures, we had to press on. A few hours, and many Instagram posts later, we arrived in Tahoe City for the registration party.

B4BC had set up live music, food, and a ton of awesome prizes for participants and supporters of the event. Burgers, music and goodie bags…mmmm! We were definitely pumped up for the next day.

After the party wound down we decided to head to the hotel. It was a relatively normal hotel experience, except that we saw a bear on the way up to our room… like ten feet away. No big deal right? We got some sleep and early Saturday morning we met up with the over 100 participants in this year’s Skate the Lake!

STL group before the 28-mile skate

Curt Sterner gave the necessary safety precautionary speech, and soon the skaters began to take off. 28 miles at over 6,000 feet is no joke, but apart from some bumps and bruises, maybe a little road rash, we all made it.

(L-R) Tom Wallace, Shane Hernandez and Aaron Holmes in the middle of the 28-mile skate

As a team, MU raised over $1,800 for the event. Along with our fellow skaters, we helped B4BC reach over $20,000 in total donations, making the event a huge success!

After the last skater came in to roaring cheers by the rest of the group, the wonderful ladies at B4BC handed out awards and prizes for the top fundraisers. I was given a Sector 9 Pintail for being in fifth place, but it really wasn’t about the prizes. It was about doing something that would create a positive change in this world. It was about being the change.

Sunshine and shoes off. The 28-mile skate is complete.

Pro skateboarder and kick-ass human being, Mimi Knoop gives out a Hoopla Skateboard to a young skater

We are proud to have taken part in this event, and we will continue to do them in the future. Thank you to everyone that helped out, donated, spread the word; we could not do it without you!

Aaron Holmes and his new Sector 9 board

(All photos by Shane Hernandez / @s2theh) 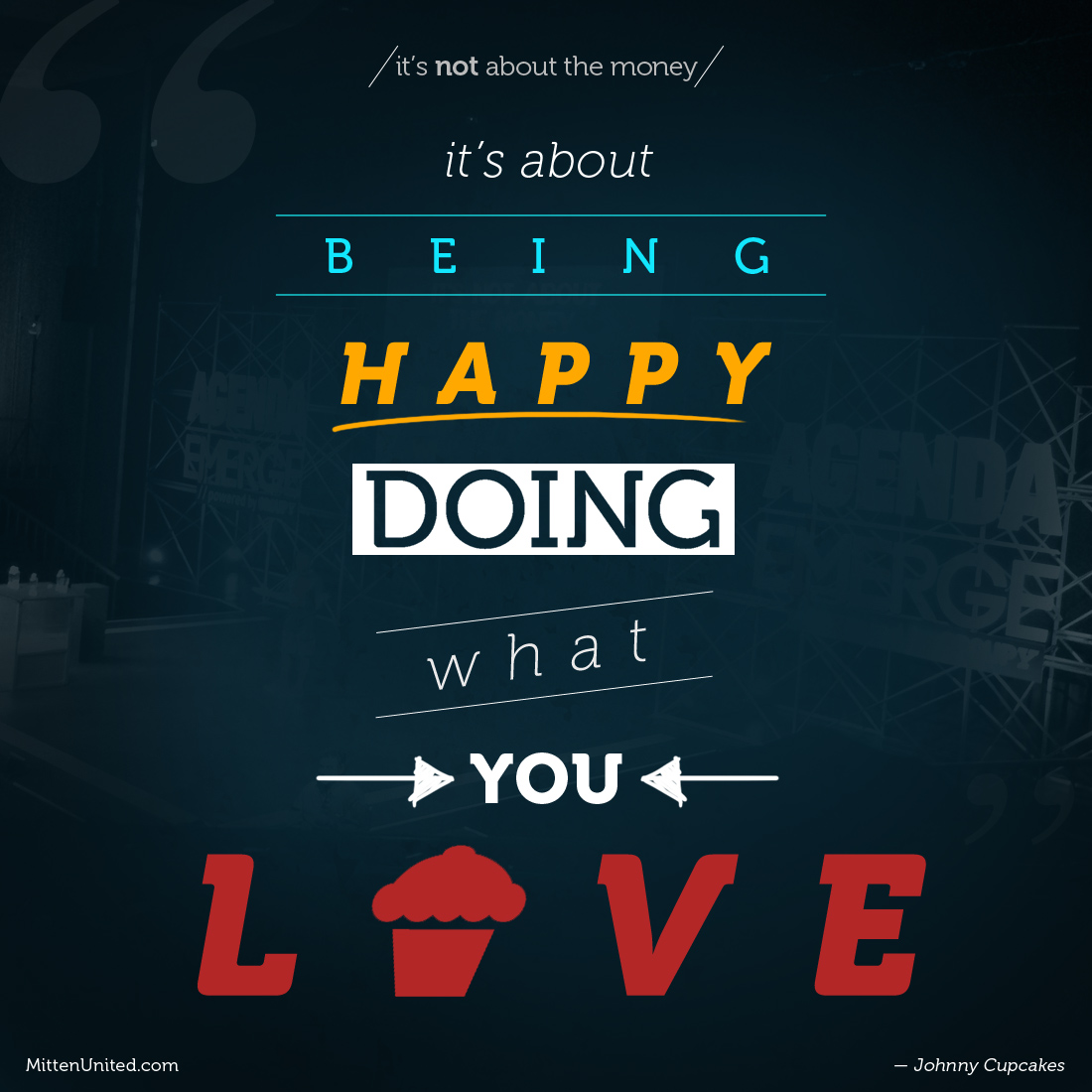 Aaron is a creative writer here at Mittun and a strong advocate for our nonprofit sector. He's been working with Mittun for over 3 years and is responsible for some of our best blog posts.